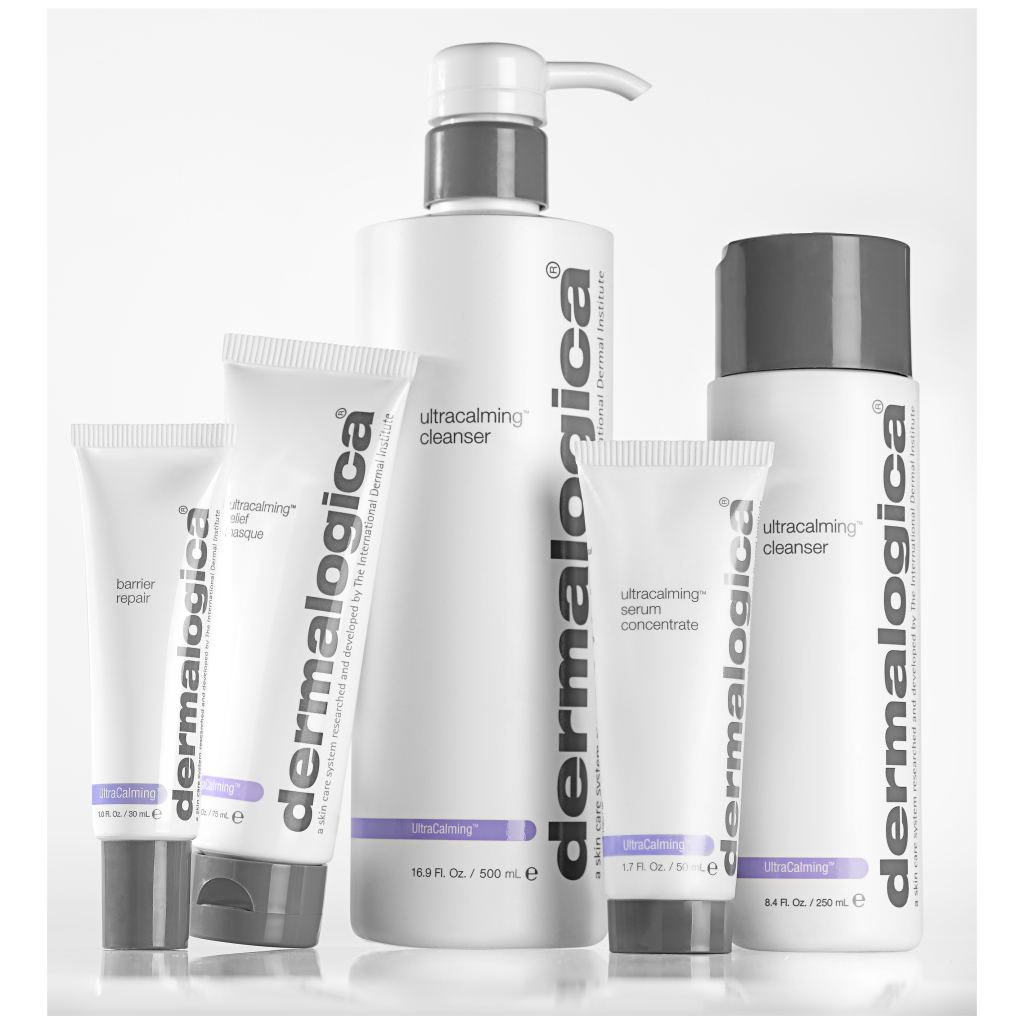 There are a huge number of skin conditions out there but there are some that are much easier to control than others. Conditions like rosacea are particularly hard to control and as it’s one that doesn’t usually affect a person until they enter their thirties it can be a lot harder for them to deal with. The majority of skin conditions will be with you from a very young age however, although rosacea can strike at any age, it primarily affects those in their thirties which can have a huge effect on their self-confidence as many people don’t realise that they have it until it starts to cause problems because of its gradual onset.

Generally, rosacea has a slow onset, starting with an increased tendency to blush and developing into permanent redness. What makes this condition worse is the fact that it can’t be cured however, if you are a sufferer then there is some good news because there is a way that the condition can be improved.

If you choose the right skin care products then there’s no reason why your condition can’t be kept at bay so try Dermalogica’s UltraCalming System which has been designed especially for sensitive skin.